Nikolina and Adam celebrated their one-year anniversary in New York City. A year ago, we were lucky enough to attend the wedding of two wonderful people whom we love dearly. 365 days later, we found ourselves in New York with these two celebrating a whole year of love and happiness. Our photography session in Crown Heights, Brooklyn was short and sweet.

We set out for some photos in the golden hour, making sure to catch the last rays of light in the day. These two spent their day walking around different parts of Manhattan and Brooklyn, and we were so thrilled they chose to end their day in our neighborhood. With sunflowers in full bloom and nearby neighbors cheering them on, these two posed flawlessly as husband and wife celebrating their first year.

Take a peek at this Crown Heights photo shoot

Take a look at some of their anniversary photo shoot in Crown Heights, Brooklyn. We can’t wait to capture them (hopefully) another year later! 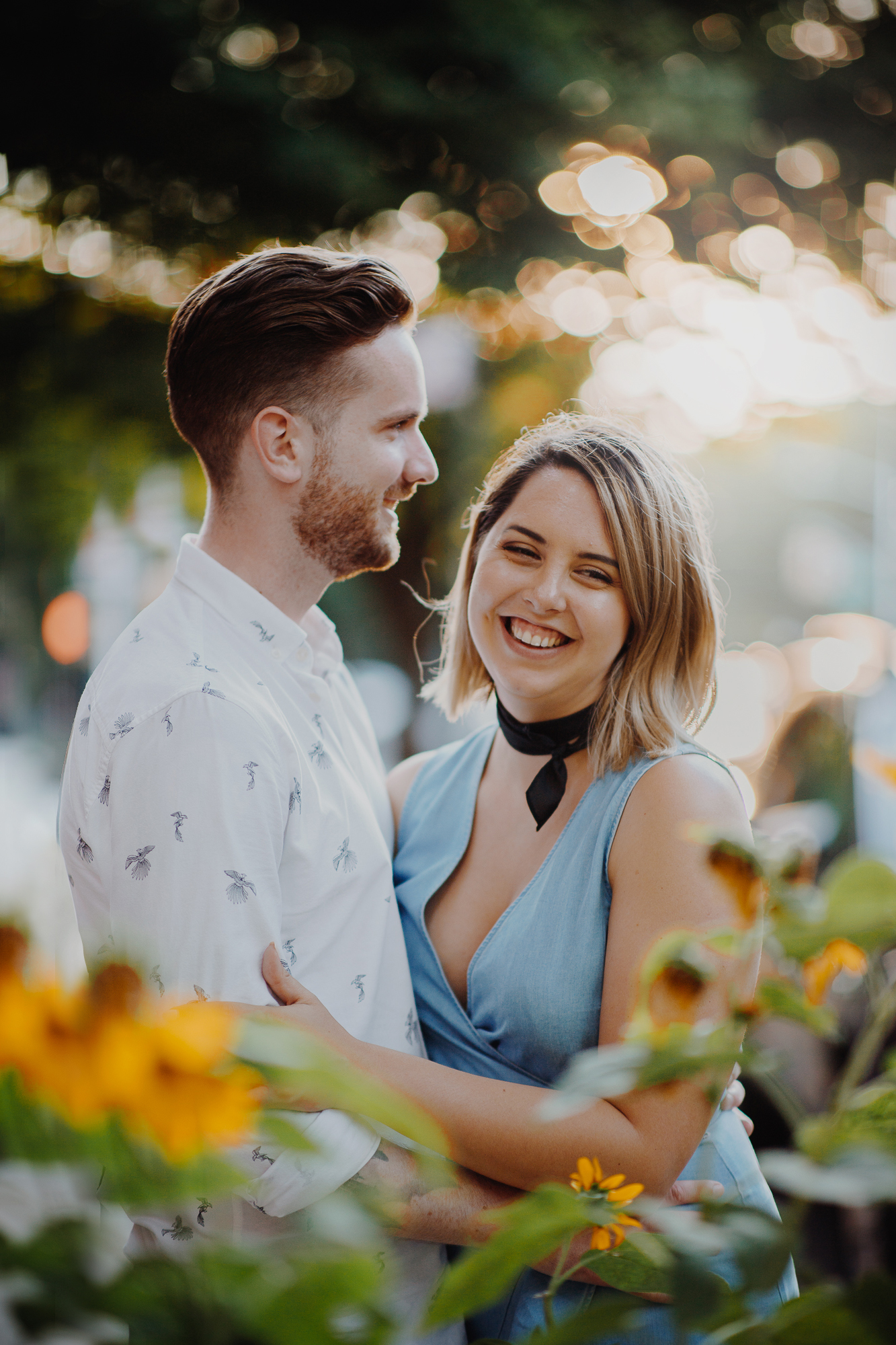 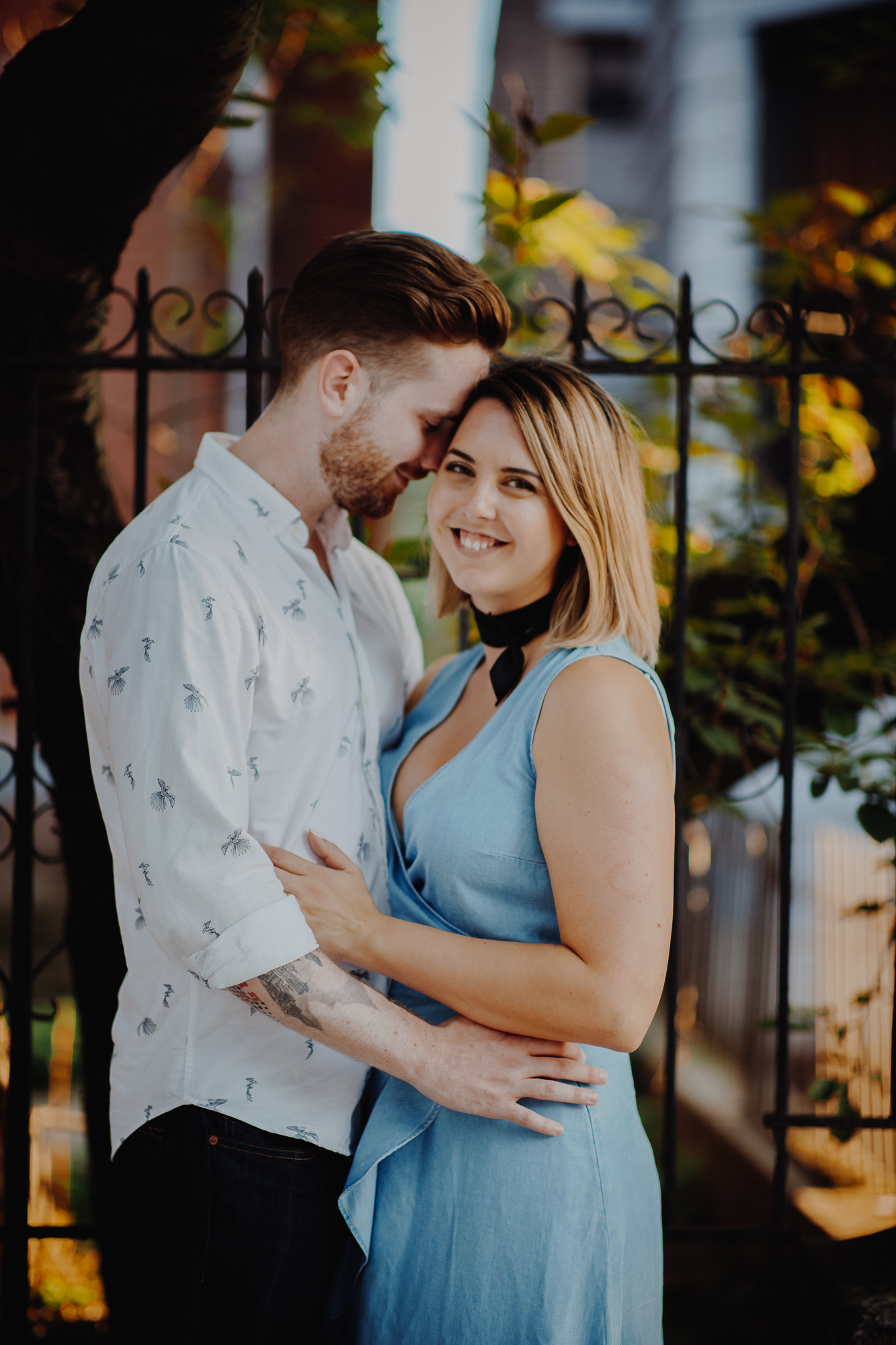 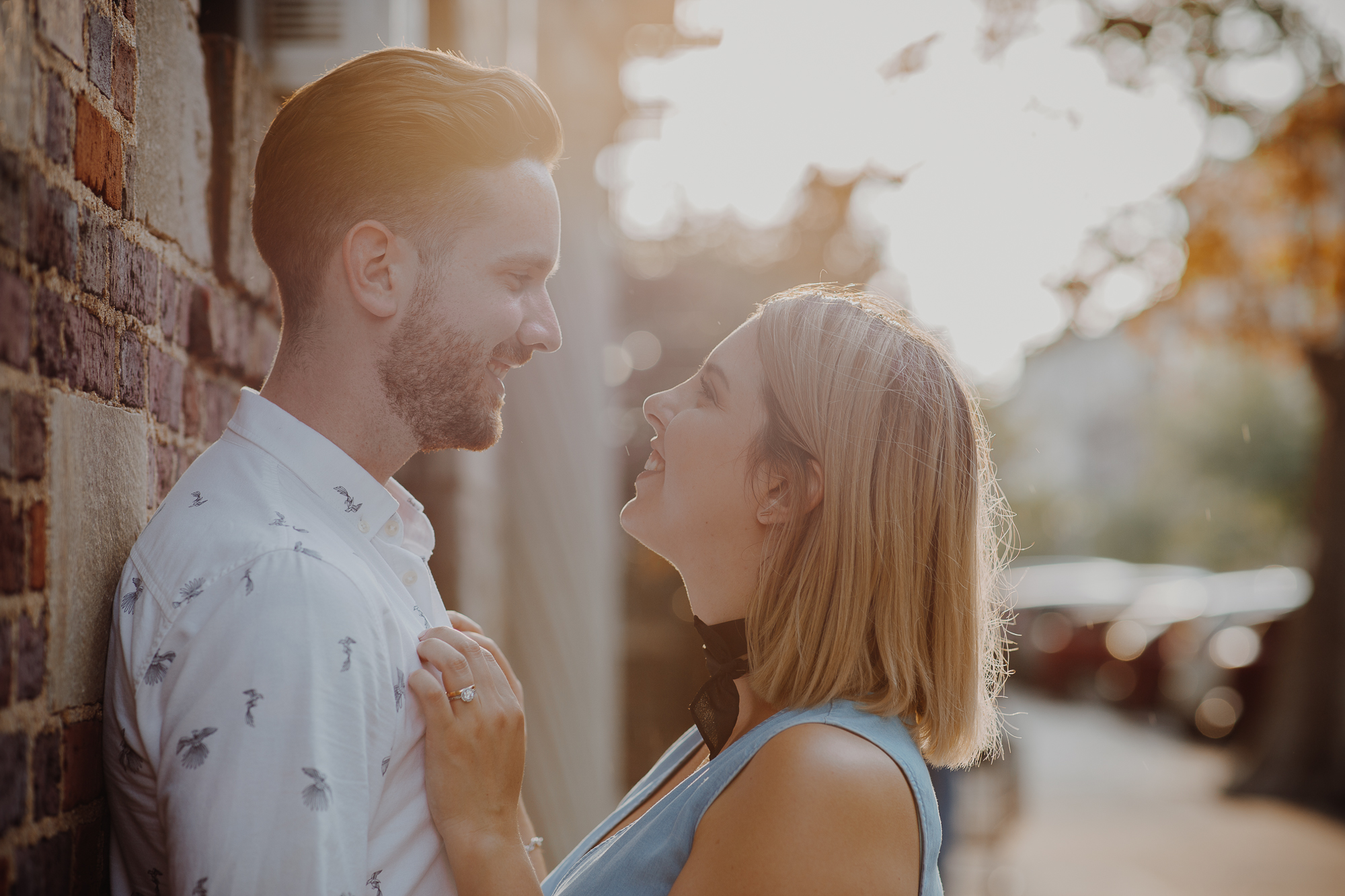 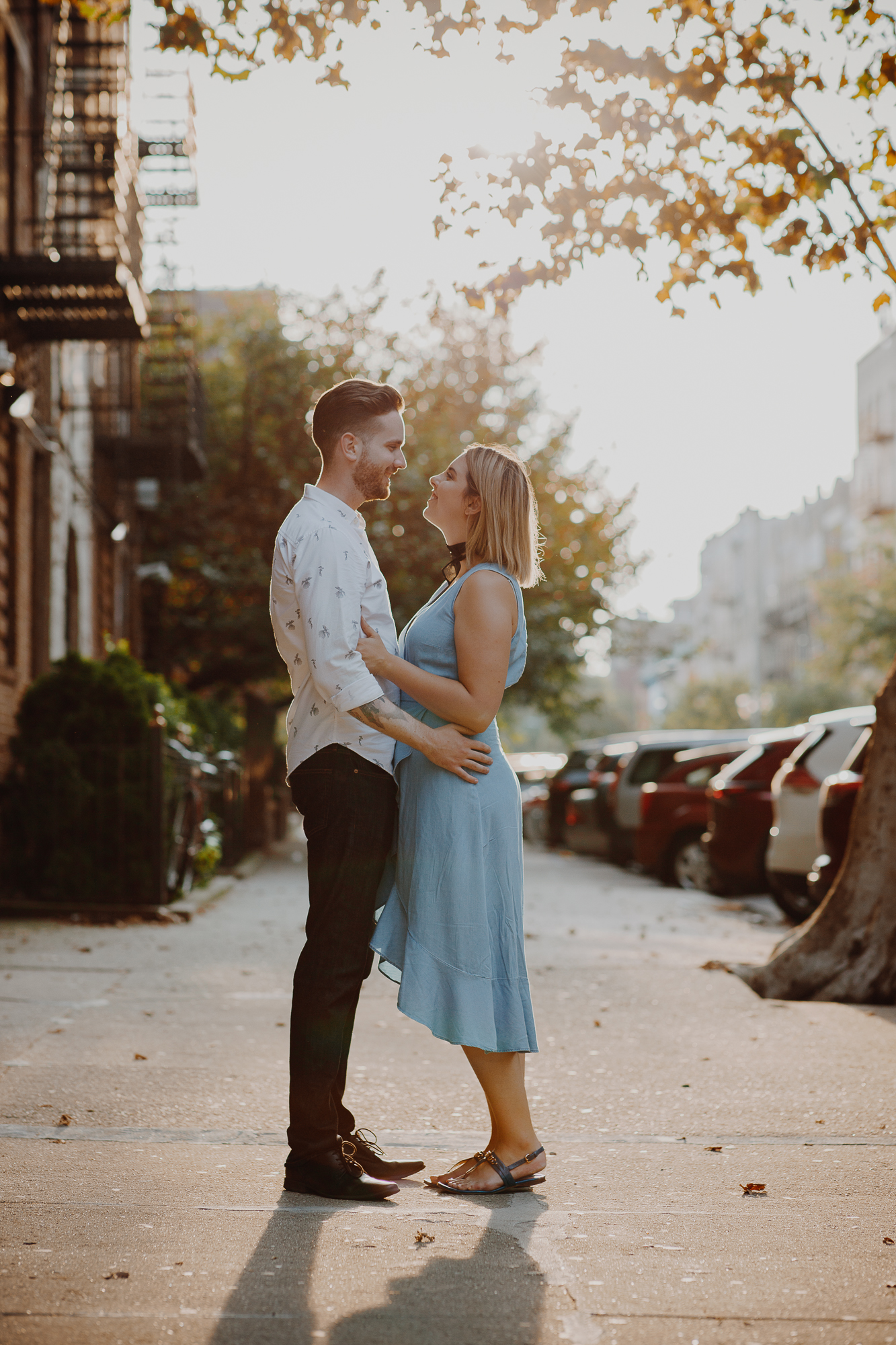 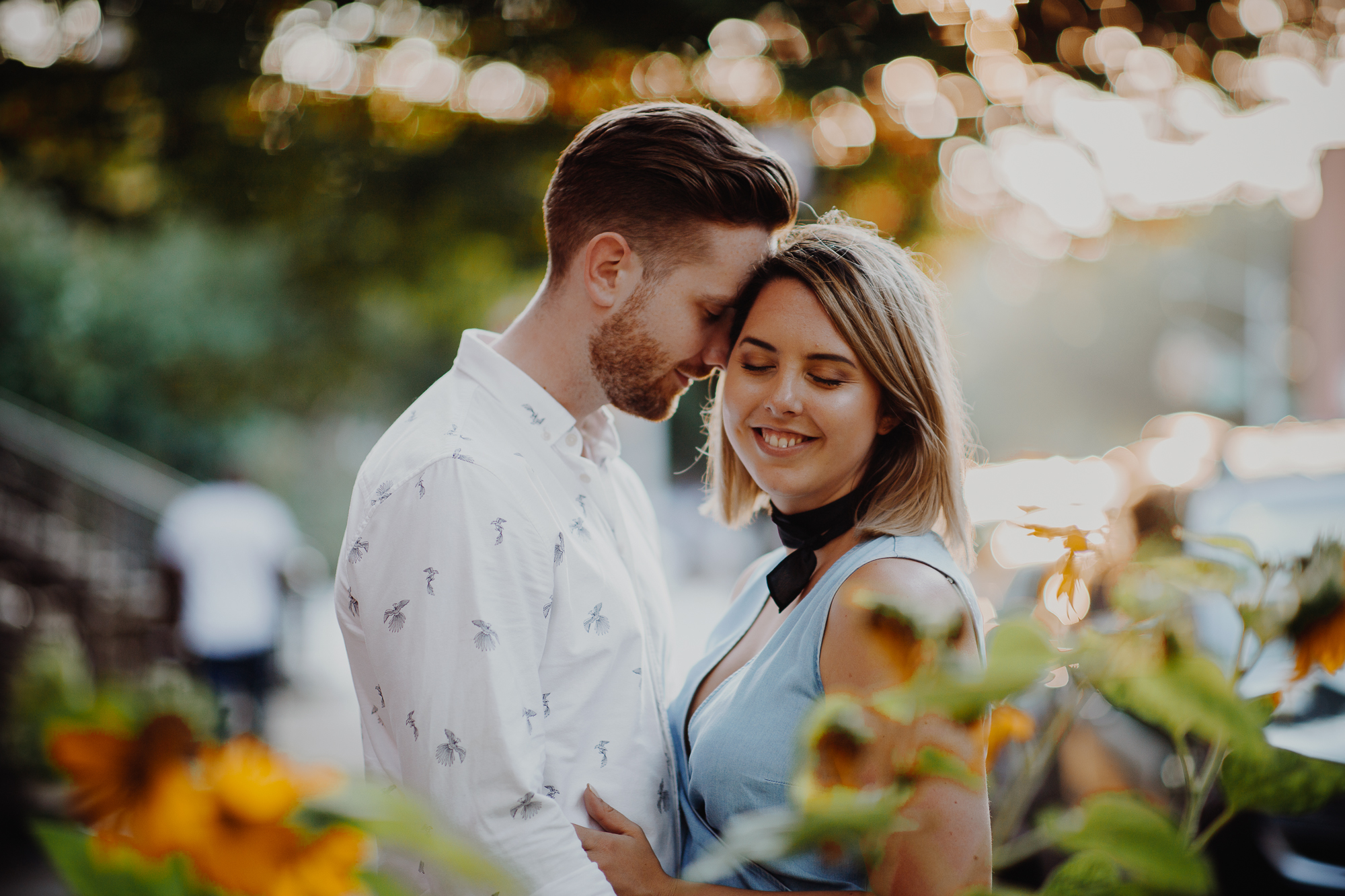 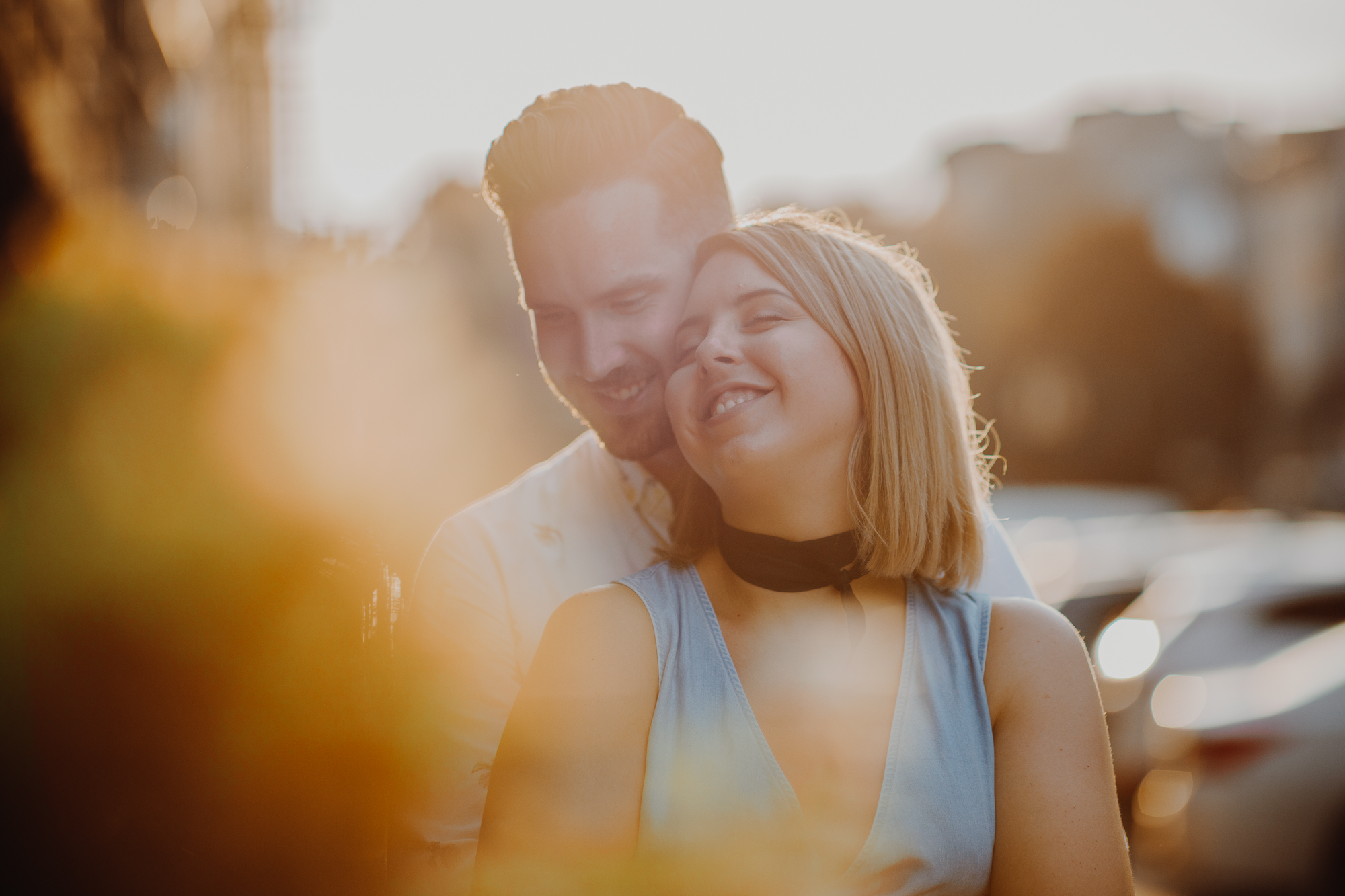 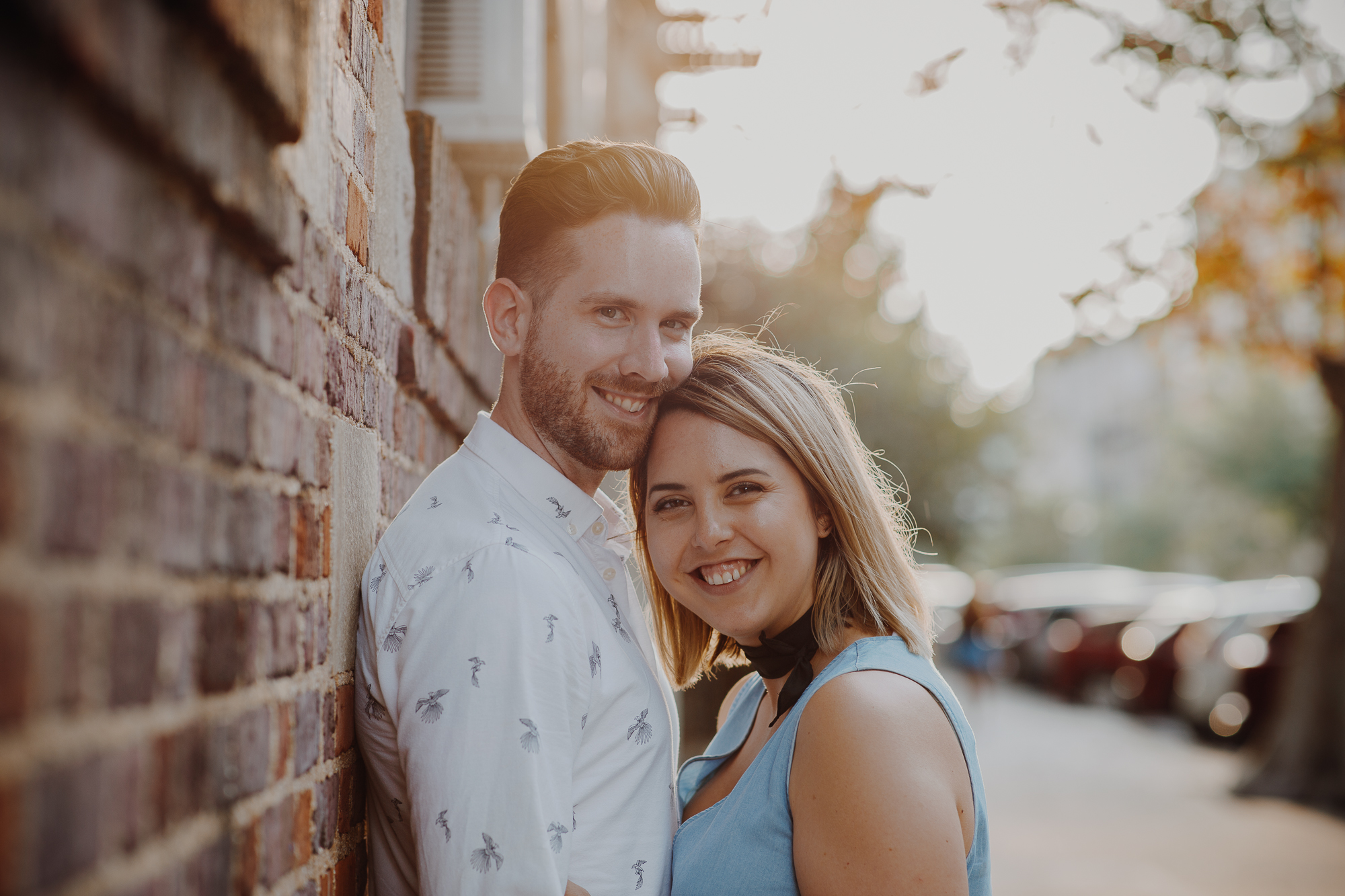 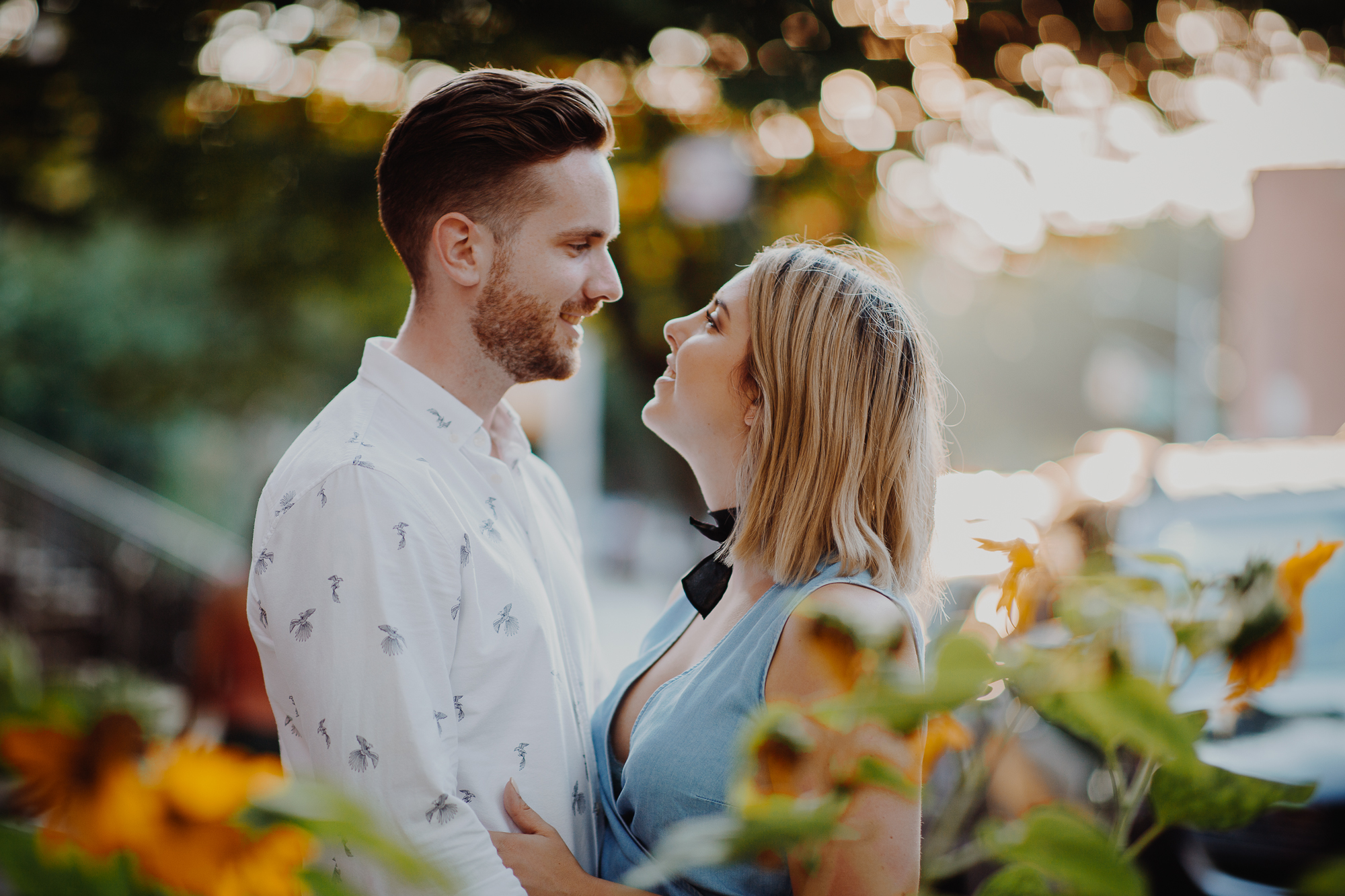 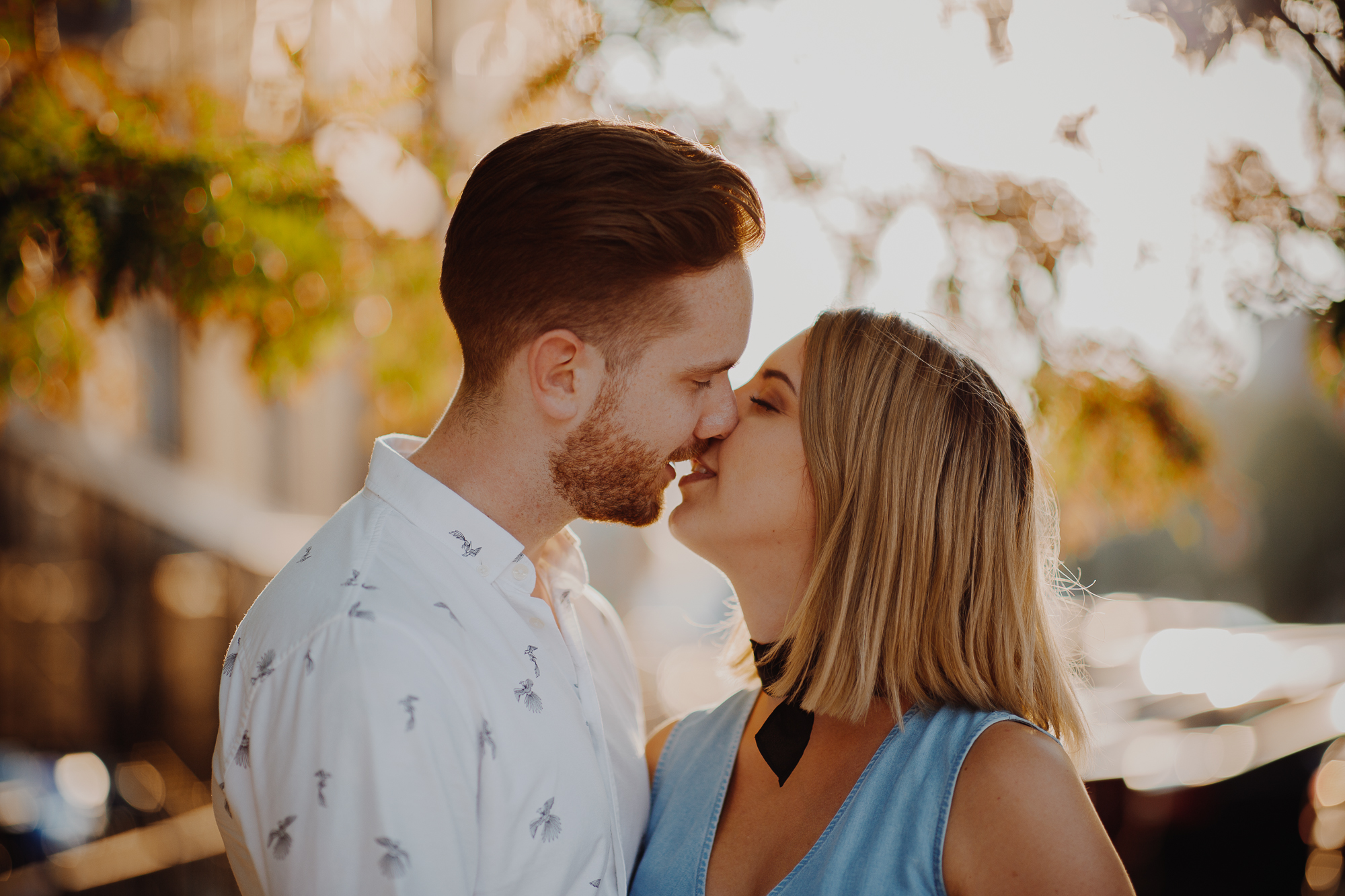 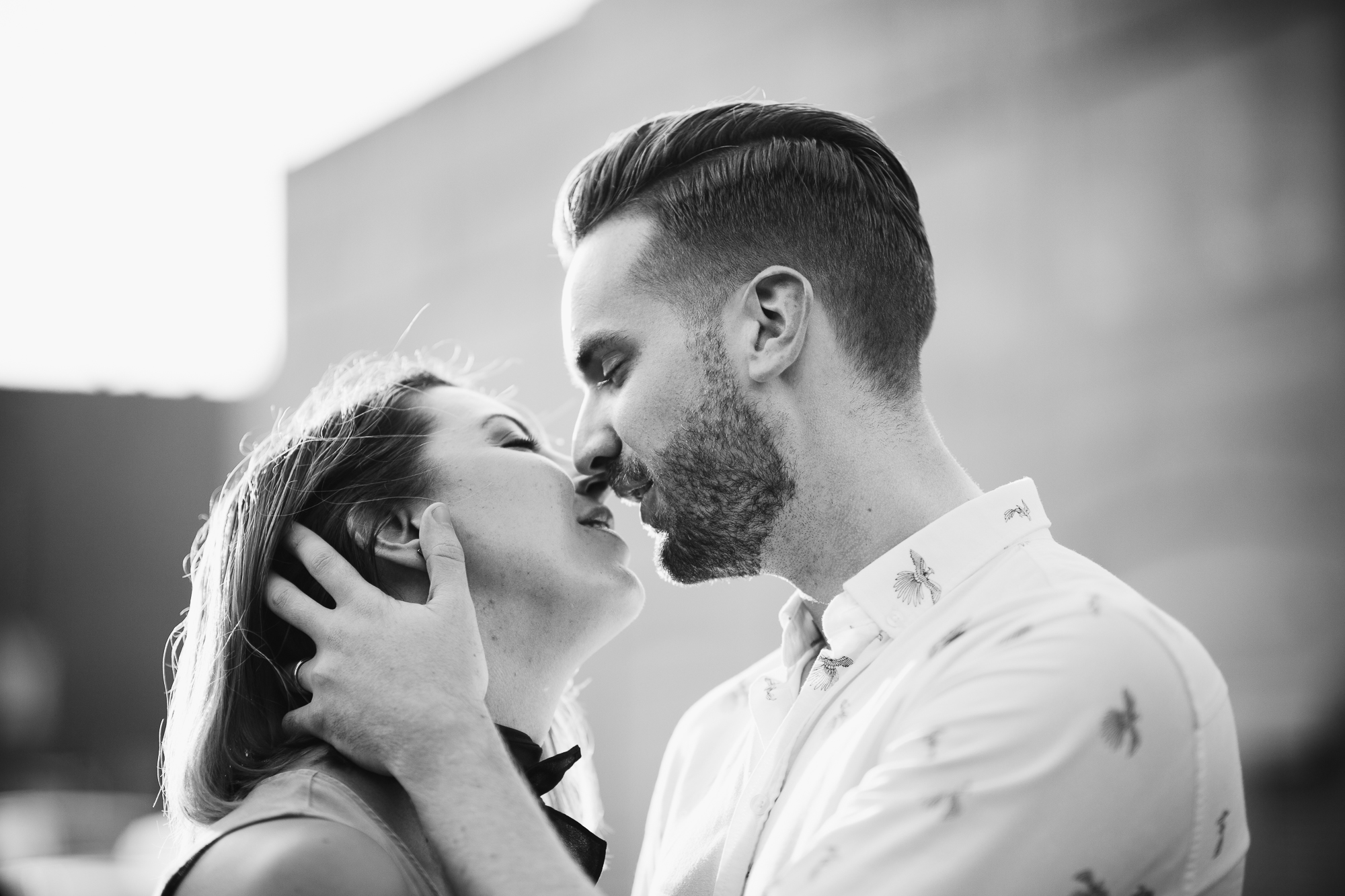 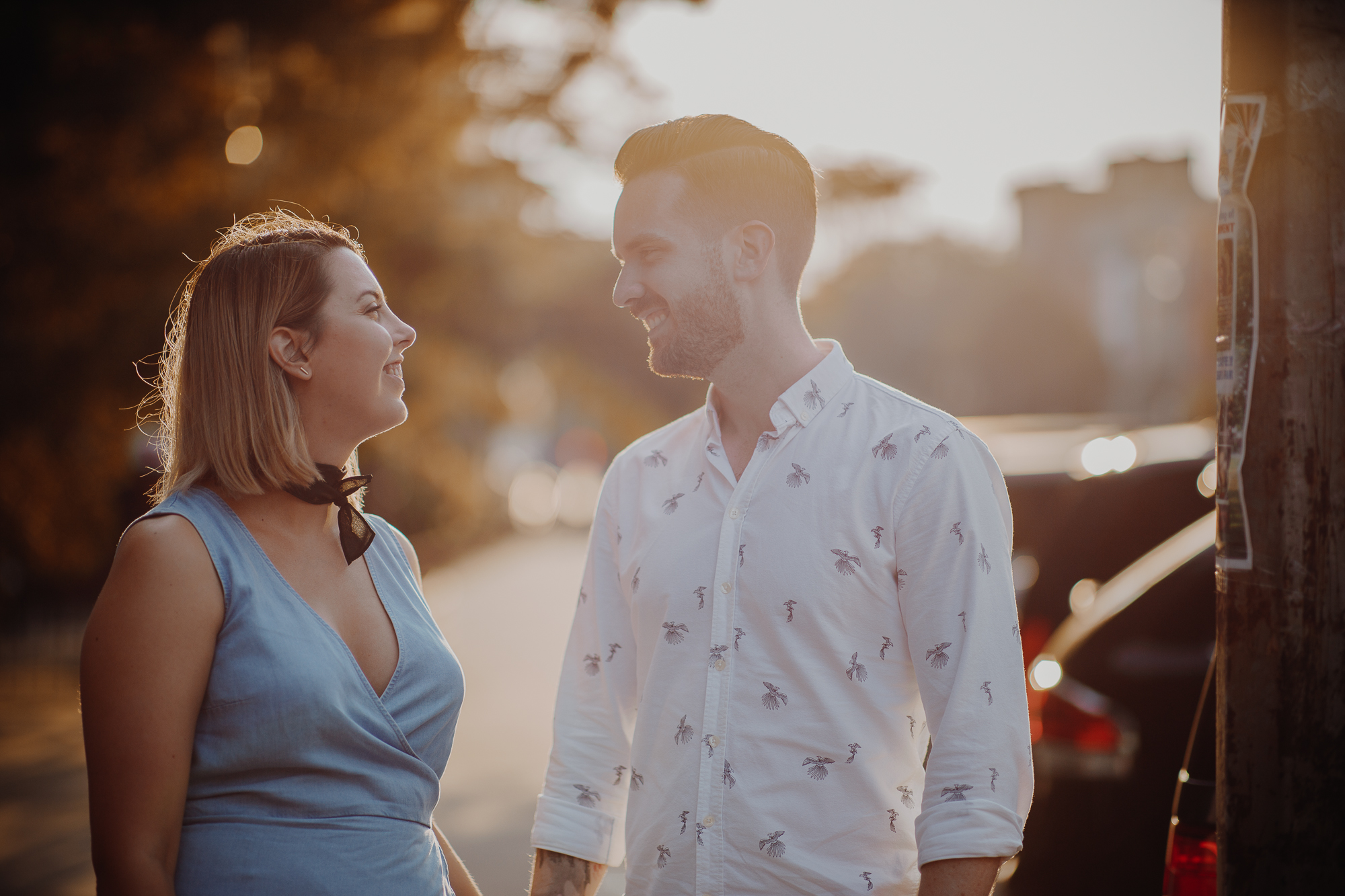 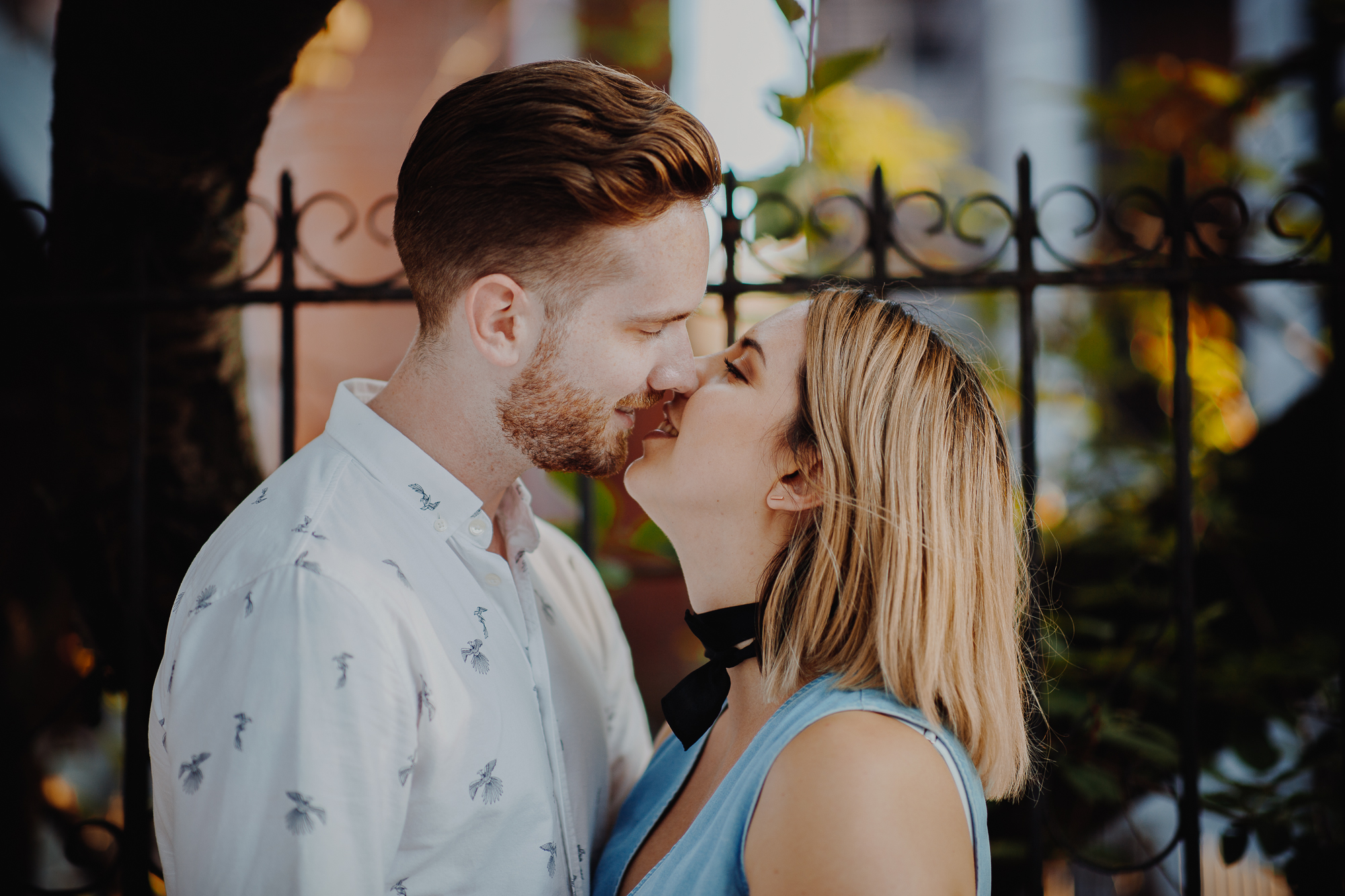 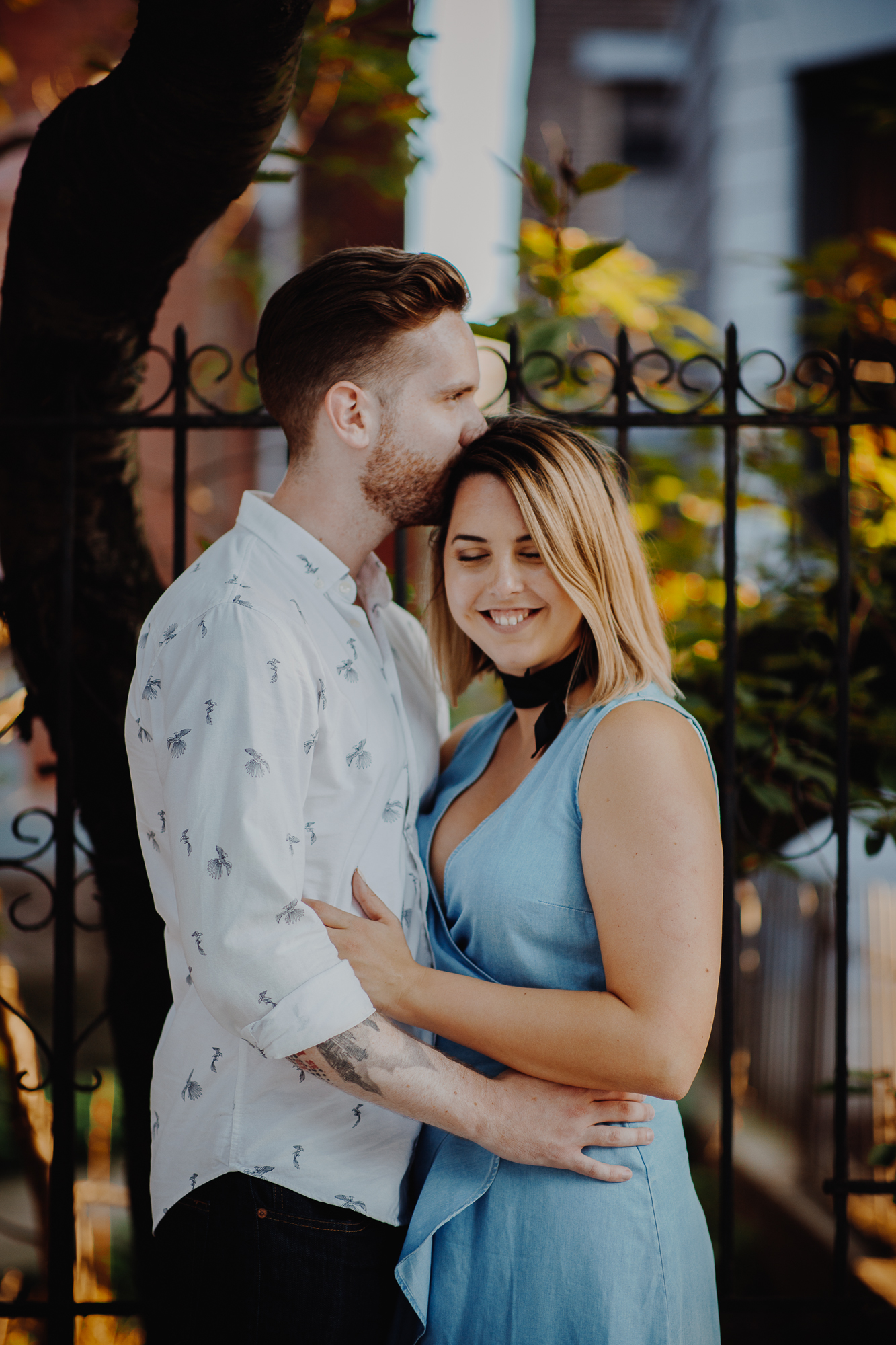 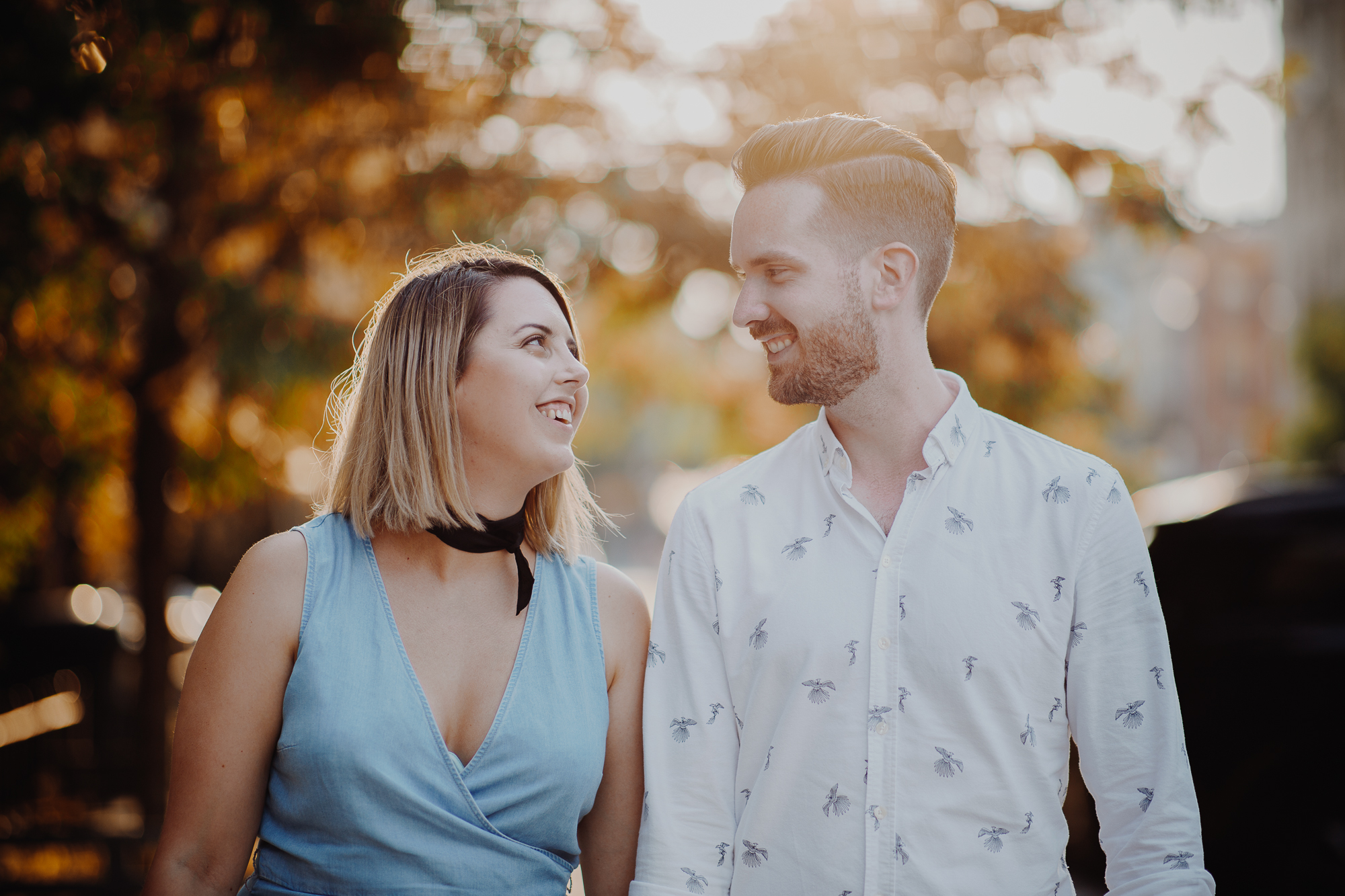 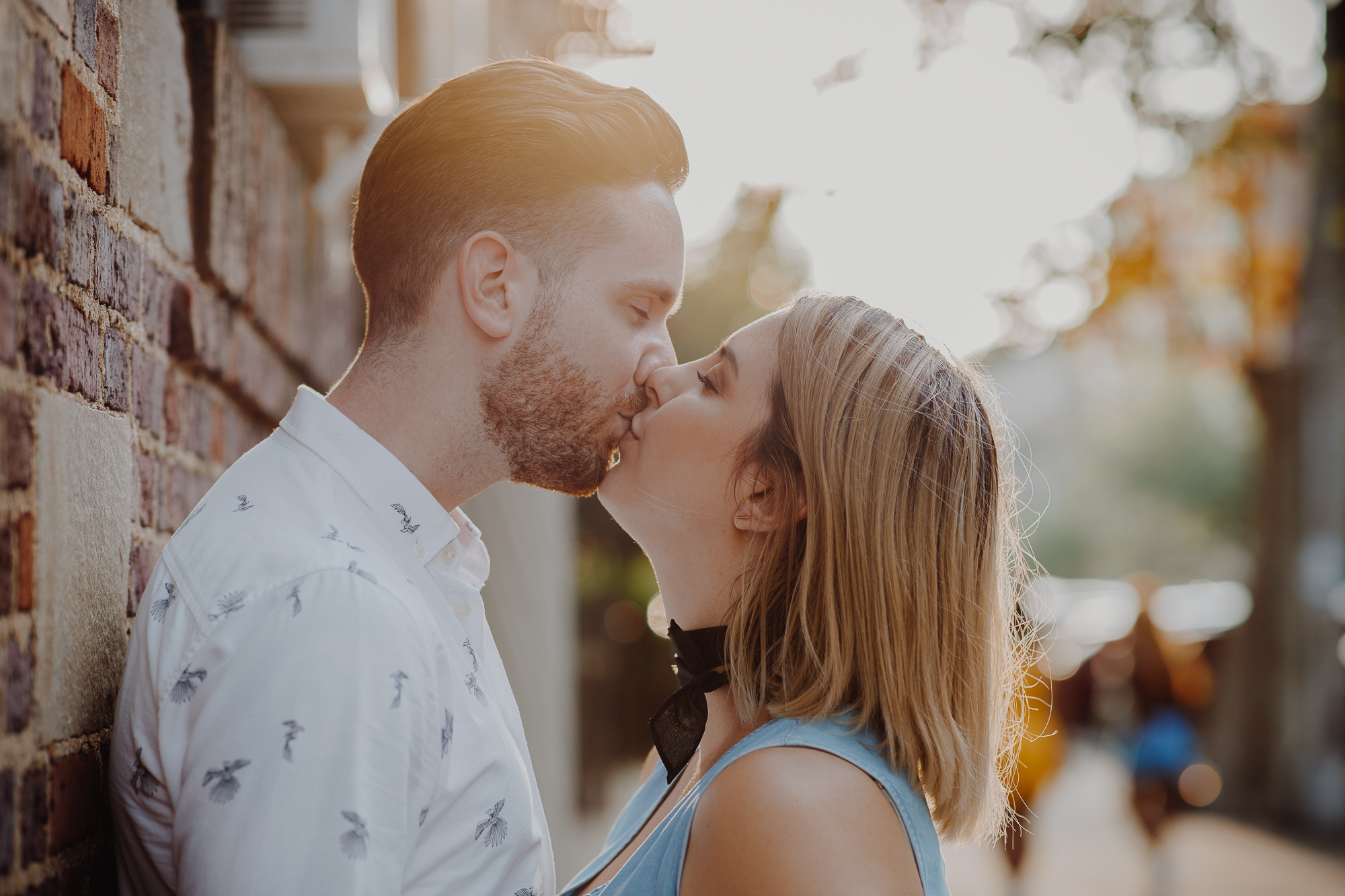 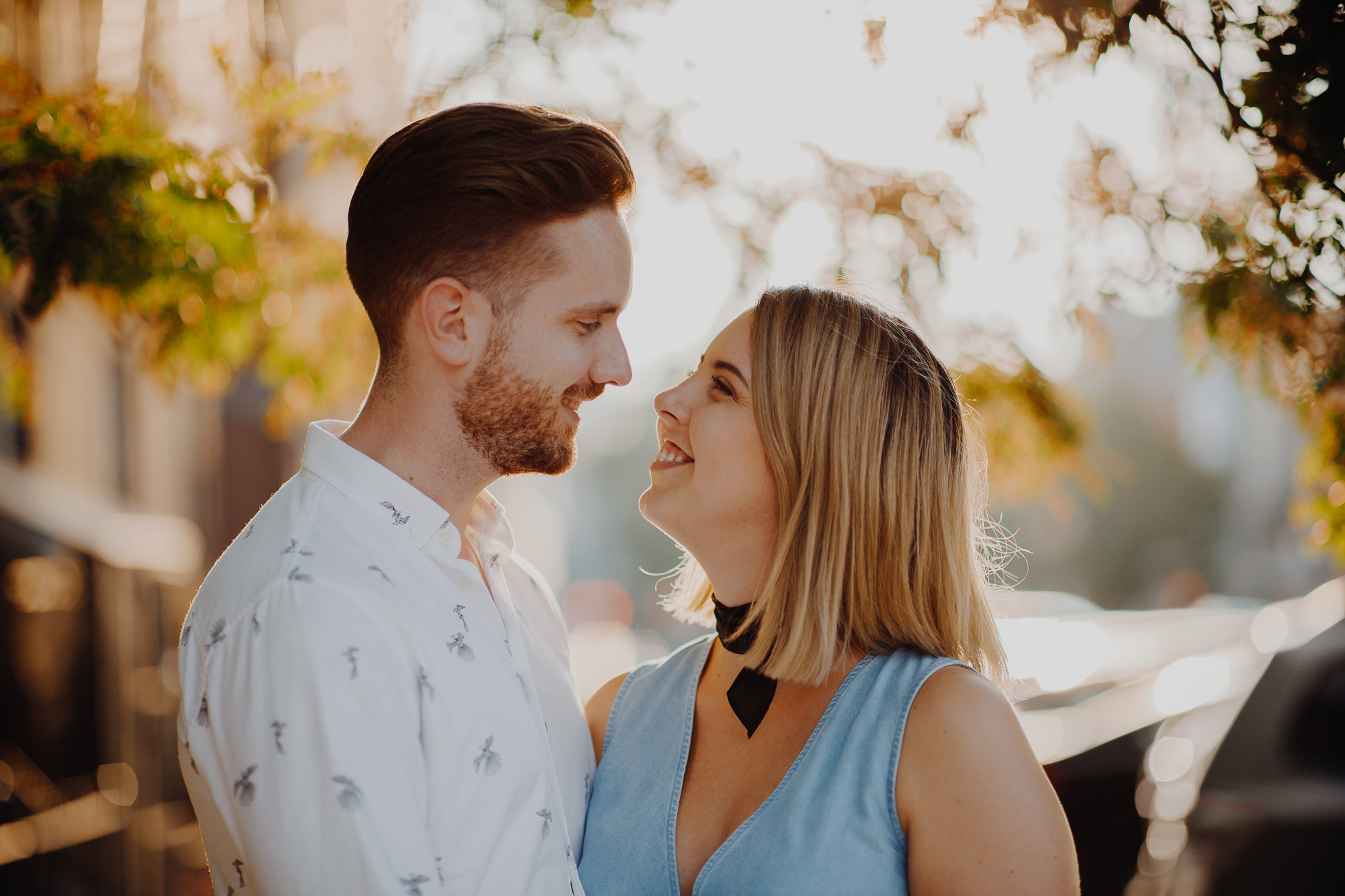